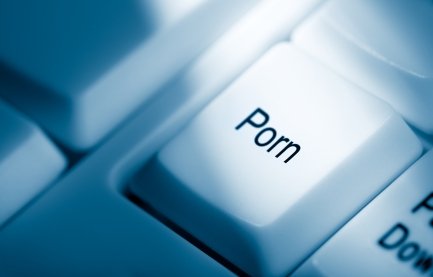 Like all addictions, we must understand that Internet pornography produces the same effect as cocaine. The brain is flooded with dopamine and testosterone, producing that “high” that addicts ultimately seek in their addiction of choice. Before we can begin the process of healing from the addiction of Internet pornography, we must confront the two main objections that addicts are bound to throw up.

So what then can we, as Orthodox Christians do to help an addict or get help if we are the addict? There is an organization called Sexaholics Anonymous with a 12-step program similar to Alcoholics Anonymous. Unlike other programs that may allow for some sexual behaviors outside of marriage, SA only condones sex within the sanctity of marriage as ordained by God and the Orthodox Church. Confession to a spiritual father with a genuine commitment to repent can help to bring about the healing process. There is also a book, The Drug of the New Millenium: The Brain Science behind Internet Pornography by Mark B. Kastleman that comes highly recommended by Albert Rossi. We have the tools necessary to overcome addiction to Internet pornography and return to the state of grace and purity the Lord intended for us to have.