Source: From Rome To Home 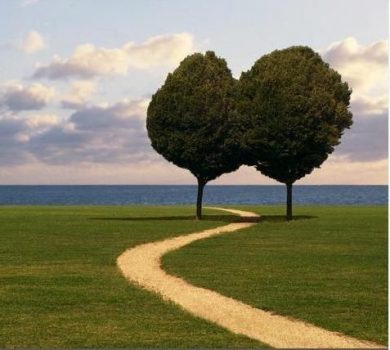 John Brooman’s father was Roman Catholic and his mother was Anglican. But neither were churchgoers, yet he was an altar boy and learned the Catholic faith by a nun who had taken an interest in him.

The war years  came and John deiced to volunteer for a five year engagement in the Corps of Household Cavalry (Royal Horse Guards). The Korean war would keep him busy for another year. During those years he didn’t think much of religion or spirituality, but then when that part of his life was closing he began to think more seriously about Christianity.

He started attending Mass again and even thought he might become a monk. However, a few years later, he would find that marriage would be his path. He married a Protestant with staunch Pentecostal parents. This broadened his understanding of theology, yet he stayed firm to his Catholic roots.

But then he discovered Orthodoxy. He began reading books by Bishop Kallistos Ware, Fr. Anthony Coniaris, Fr. Alexander Schmemann and others and began to realise that here was an absolute ‘ocean’ of spiritual depths and ecclesiastical treasures. He attended an Orthodox Liturgy and was struck by its beauty and its ‘other-worldliness.’ He studied more and more. He learned about the Church Fathers, Monasticism, and the first Seven Major Ecumenical Councils of the early Church. There was no doubt in his mind that the Orthodox Church was the Universal Church of the first millennia.

In an evangelical setting, he missed the concept of ‘sanctification.’ Indeed, he rarely seemed to hear the word ‘sacred’ and never heard the word ‘ascetic!’ The beauty of ‘holiness’ was a concept he desired to re-capture. And so, after an appallingly long period of ‘dithering,’ he finally made the decision to be chrismated into the Orthodox Church. As most converts claim, he felt he had “come home!”