Source: The Pilgrimage of 77 Years 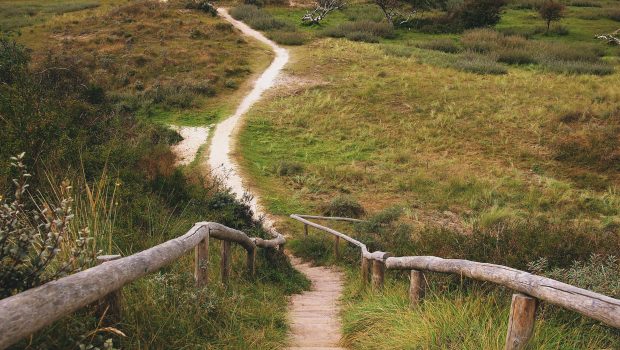 My pilgrimage to the Orthodox Church has lasted seventy-seven years.  It has been a process of slow evolution rather than a quick revolution.  It has been a search for the One Holy Catholic and Apostolic Church. My first fifteen years were spent in Methodism, where I learned something of the Bible, and to sing Methodist hymns.

I followed my brother into the Anglican church where our rector taught us the Catholic religion of the Church of England. The belief that the Anglican Church was part of the One Holy Catholic and Apostolic Church was supported by some of its formularies, and its inclusion, in the Book of Common Prayer, of the three creeds – the “Apostles Creed”, the Nicene Creed (including the filioque phrase), and the so called “Athanasian Creed” with its strong exposition of the doctrines of the Trinity and the Incarnation.

During wartime service with the Royal Air Force in India and Burma, I found something of what it meant to live in countries in which Christianity is not the chief religion, and experienced more fully the fellowship of the Christian Church alongside other religions. I was able from time to time to attend services of the Anglican Church in India and Burma which also regarded itself as part of the One Holy Catholic and Apostolic Church. My knowledge of the Orthodox Church consisted simply in that I knew it existed (!); that it appeared in some Russian novels, and that I think I had read “The Way” of the Russian pilgrim who prayed the Jesus prayer as he walked on his journey.

Back in England, after the war, the Society for the Propagation of the Gospel sponsored my ordination training at St. Chad’s College Durham, as it was proposed that I went back to India as a priest.  After my final examination in Christian doctrine, the principal of St. Chad’s College Durham asked did I wish to be, or ought I to be, a Roman Catholic, as my conclusions and opinions expressed seemed to point that way. I think the conclusion was “no” or “not yet.”

During ordination training we had one opportunity of attending one Orthodox service in a Durham church. Eventually, I came by chance, or Providence, upon a translation of part of the (volume one) Philokalia. I felt this spoke more directly and straightforwardly than other spiritual writings. I began to attend, when possible, the Divine Liturgy at St. Edmund’s College, Cambridge, with of course, found it rather bewildering at first.

When I saw the Liturgy was being served in Lincoln, I attended the monthly celebration there.  We found a warm welcome, the Liturgy becoming less bewildering, and Fr. Philip receiving us with great kindness and patience.   After this the momentum towards Orthodoxy increased, and in due course to Chrismation into the One Holy Catholic and Apostolic and Orthodox Church.