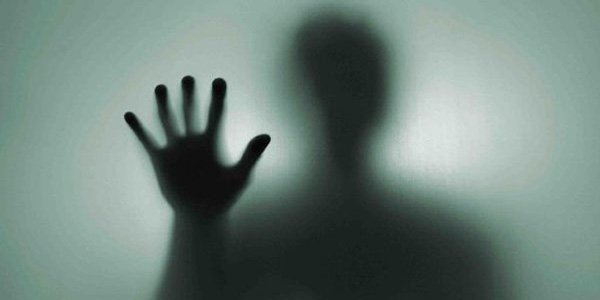 One of the most serious and grievous of all sexual addictions is masturbation. This is an uncomfortable topic for many to discuss as it is an act that society promotes as a healthy expression of self-love which is in direct contrast to Biblical and Church teachings that it is, in fact, the most destructive example of self-abuse. Lust for oneself is just as hurtful, if not more so, than lust for another. As we feel about ourselves, so we project that same feeling onto others. A lack of self-respect will turn into lack of respect for our neighbor and for God.

All sexual sin is destructive because it involves some form of abuse of the body. The Bible declares that the body is a temple of the Holy Spirit and must be treated as such. Any form of abuse against the body is an act of disrespect not only to the body, but to the Holy Spirit to Whom the body is dedicated. We are called upon to care for our bodies in such a manner that we honor God first and then honor ourselves. When we attempt to gratify ourselves through the various forms of sexual addictions, we not only deny ourselves a healthy perspective of ourselves, we also deny God the opportunity to bring us into communion with Him and a potential partner with whom we can enjoy the sacrament of marriage that is based upon a mutual love and respect for one another.

Many of the Church Fathers and Mothers have written about sexual addictions, including masturbation, because they themselves were tempted to engage in these destructive behaviors. One saint, St. Dymphna, almost fell victim to her own father’s lust after the death of his wife drove him to try and find a replacement for her, only to be told by others that the only woman who could satisfy him as well as his wife was his own daughter! St. Dymphna fled immediately when she learned of her father’s intentions. Another saint, St. Justina, was besieged one night by the most wicked of thoughts towards a young man who lived in her village. She fell to her knees in fervent prayer to God to deliver her from this carnal onslaught. There are many other stories of saints who understood firsthand the temptations of sexuality because they too were tempted.

Fr. Christophe concludes by pointing us to the saints to serve as our guides and examples of how we can overcome the sexual addictions that tempt us every day. Through prayer, fasting, and especially holy confession, the need to be free and to acquire sexual purity as a gift can fundamentally only come by grace and the action of the Holy Spirit.